This is a port of Tyrian for the Nintendo DS.

It's based on OpenTyrian, which is a ground-up rewrite in C using SDL, using the original DOS source as a reference. Many thanks to the OpenTyrian team for all their hard work.

The original game data (artwork, etc.) from the v2.1 registered version is now freely distributable, and are included with the main download package. These files will not change with future versions of OpenTyrianDS, so after you've downloaded them once, you can just grab the .NDS file for new releases and save some bandwidth. 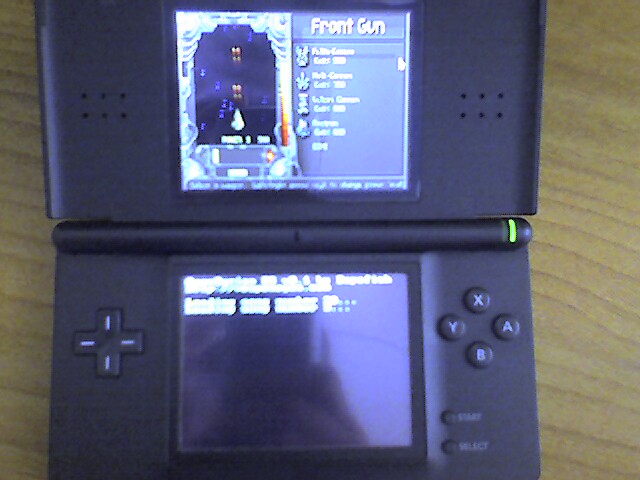 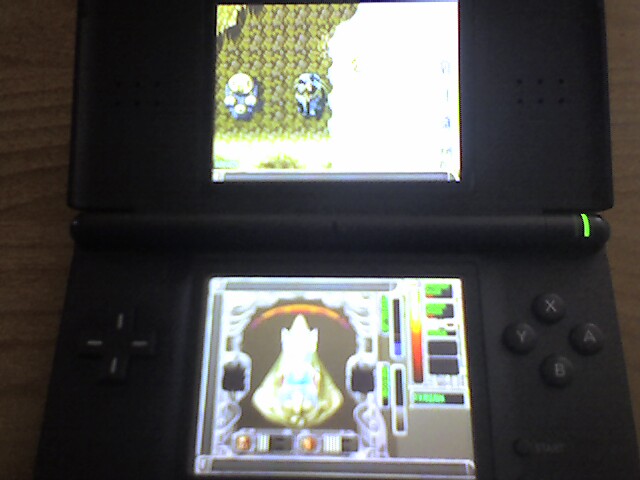